Home>Style For Women >How to Look Hot Like Andrea Corr 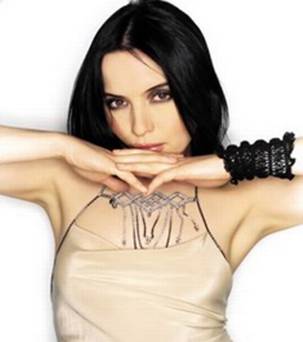 Posted by imageandme in Style For Women 19 Nov 2013 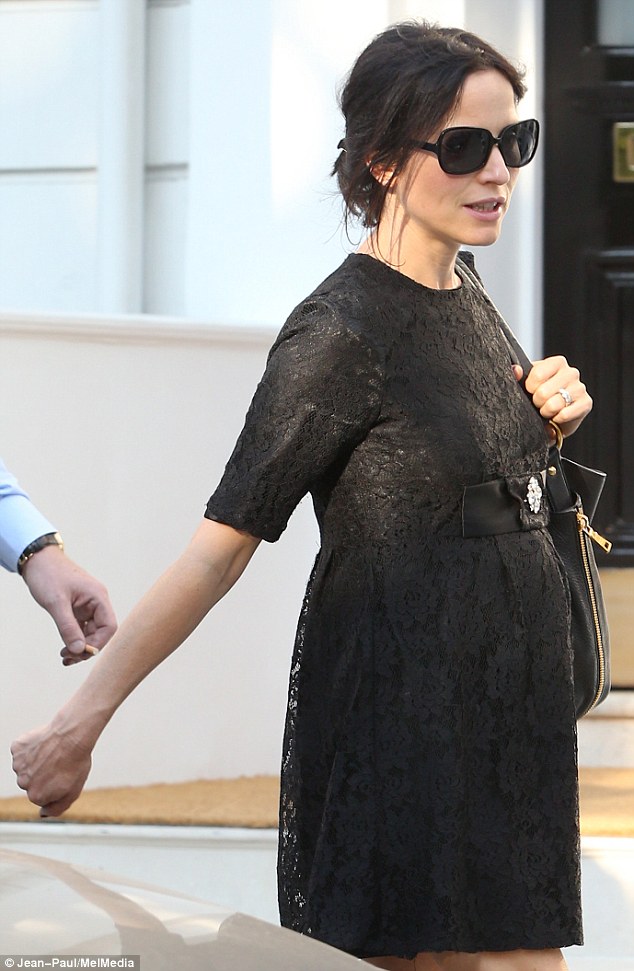 The gothic glamour girl looked stunning even with a baby bump, which made women envy her more. At the age of 39, people often wonder how she keeps her youthful look and savvy style.

Corr was once voted as the “most beautiful woman in the world”, but she thinks otherwise. She said in an interview with The Guardian, “Though I don’t love every single part of me, there is nothing I would change.Things like Botox and fillers belittle who you are. If I did that to myself, I would be saying that the best part of me is what I look like, and I don’t want to believe that. As time goes on, it’s hard not being as beautiful, and I’m sure it will get harder, but if I was to focus on that, I would lose the plot.”

Hearing those inspiring words from Andrea Corr is an eye-opener to many women who worry about aging. With the right attitude, you can also look hot paired with the right clothes.

Here are some tips on how you can dress up like Andrea Corr:

As the holiday season gets closer, it’s time to shop for party clothes because of events and social gatherings.

An article published on InStyle,  featured the best moments of the Glastonbury Festival and one of those is when Andrea’s beauty created a many a green-eyed monsters when she hit the stage. Wearing a summer dress covered up with a casually draped knitted cardigan Andrea was a great example of how to do casual chic effortlessly.

Bottom line: Make fabric quality and texture work for you, accessorize enough to complete the look and don’t forget fresh, clean make-up is the important detail you don’t want to ignore and then get ready to take the compliments !

10 things you should know about make-up
How to match earrings to your face shape?
How to wear a brooch like a celebrity
no comments